Running May Decrease Chances of Arthritis 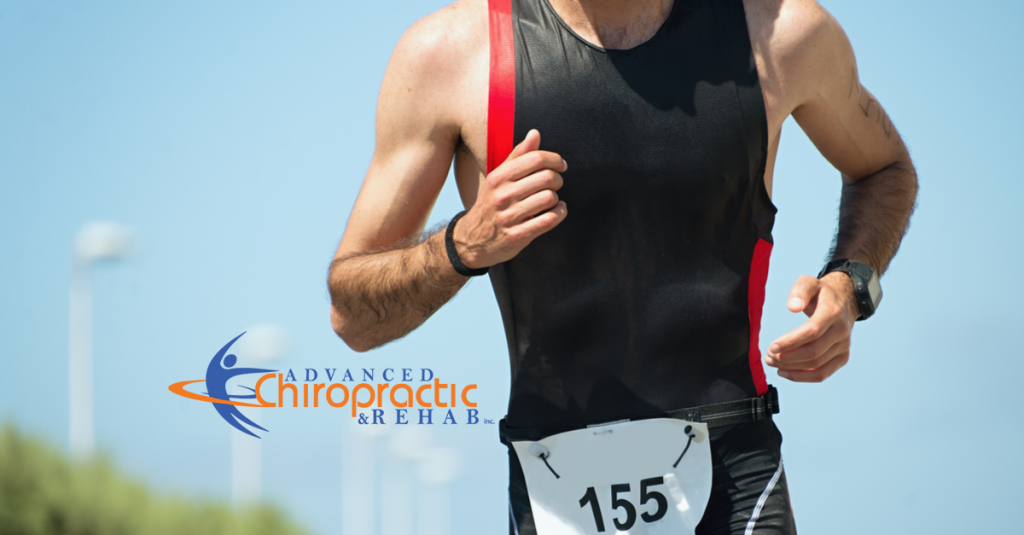 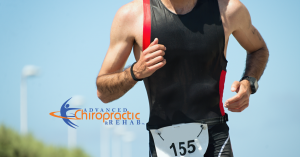 It may seem fairly obvious to you that high amounts of running would increase the likelihood of arthritis in the knees and hips. All of the movement and impact on the joints can’t be good for the bones in those joints, right? Well, it appears those assumptions might not be correct at all. In fact, according to recent research, those who run more often, such as marathoners, could be less likely to develop arthritis in their knees and hips than those who run less often.

In a recent study published in the Journal of Bone and Joint Surgery, researchers found that American marathoners had, on average, about half as much arthritis as non-runners. The marathoners sampled in the study had an average age of 46 years and had been running for an average of 19 years, recording an average of 35 miles run per week. Among participants of this study, 17.9% of non-runners had developed arthritis compared to only 8.8% of runners. The ratio remained similar for those over the age of 65 years with 49.6% of non-runners having arthritis compared to only 24.5% of runners.

The researchers concluded that the reduction in arthritis levels among runners likely comes from lower body weights, strengthening of muscles around the joints, and decreased levels of inflammation. The same researchers also noted that those who do not suffer from arthritis may be able to stave off or delay the development of arthritis by beginning a running program. Their recommendation was to start with light, short runs and progress slowly to more frequent runs and longer distances as you feel comfortable.

While arthritis is often a genetic condition for many people, which may make it difficult to avoid, running may be a good option to help combat it. Running not only promotes overall health such as body weight and heart health, but it also strengthens the areas around joints in the knees and hips, which can prevent arthritis from developing. The results of this study should ease any concerns runners may have had about potential side effects of their running, as no evidence was found to support the possibility of frequent running causing arthritis in the knees or hips.

If you or someone you know has concerns about arthritis or would like to start on the road to a healthier lifestyle, give Advanced Chiropractic & Rehab Inc. a call today at (330) 726-7404 to schedule a free consultation to see how we can help. We have been servicing the Youngstown and Mahoning Valley area since 2001 with convenient locations in Boardman, Hubbard, and Kinsman. At Advanced Chiropractic & Rehab Inc, we are a multi-disciplinary rehabilitation group that treats work comp injuries, whiplash, sports injuries and specializes in much more than just low back pain.

You have to WALK before you RUN!!! Yes, walking is the best…

Those of us who spend a lot of time at a computer,…

0 Comments on "Running May Decrease Chances of Arthritis"