Improving Your Overall Health Through Running 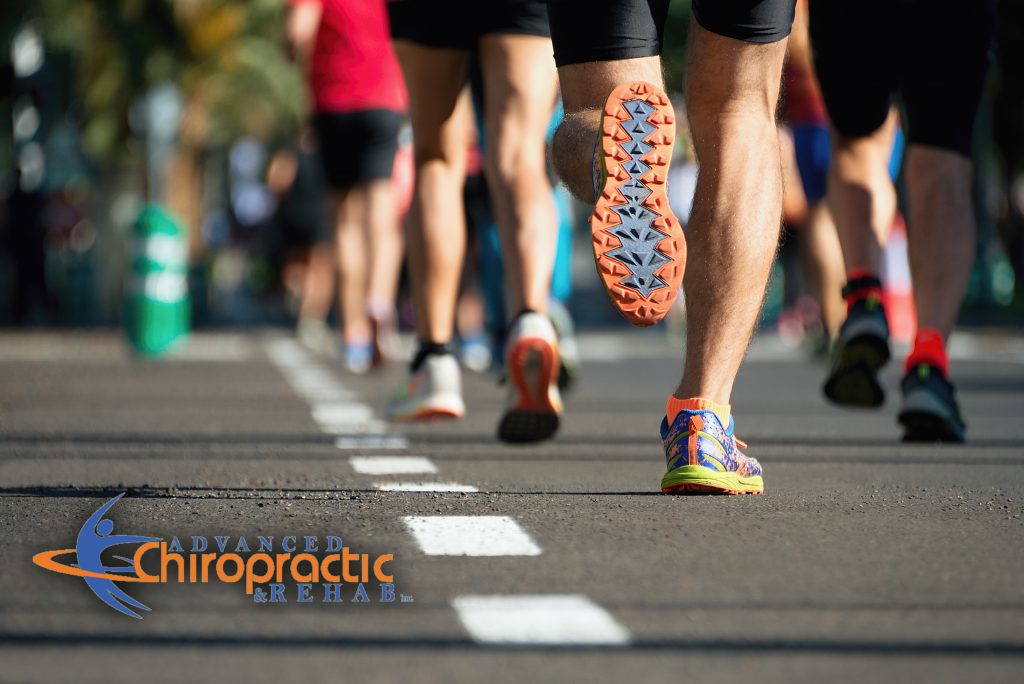 Many of us look at those who run marathons and think one of two things, or sometimes both. We think “why would someone want to put themselves through that?” or we think “I could never physically do something like that”. The truth, however, is that just because you’ve never run a marathon, doesn’t mean you can’t. First-time marathoners can not only accomplish something they never thought they could do, but they can also reap a number of health rewards in the process. 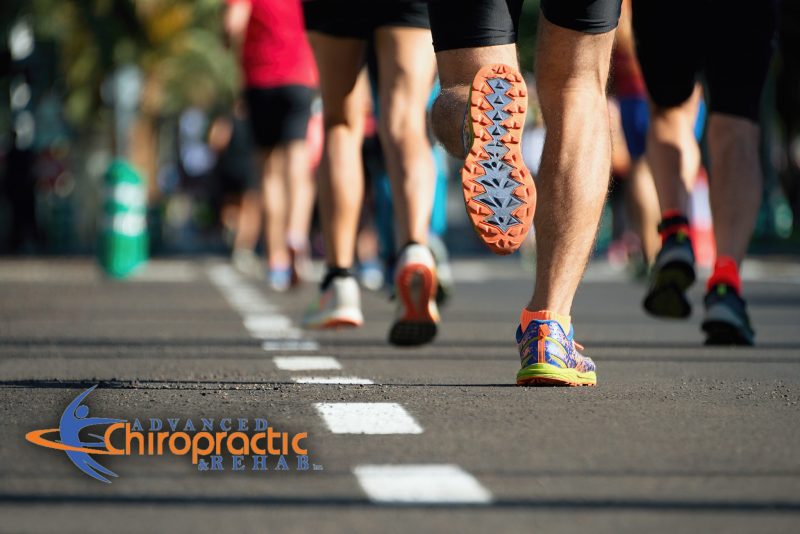 Two of the main health benefits of becoming an active runner are lowering of blood pressure and decreased stiffness in arteries, which decreases the likelihood of stroke, heart attack, and kidney disease. These health benefits were confirmed in a recent study, published in the Journal of the American College of Cardiology, which examined 138 first-time marathoners who were on average 37 years old and were spending less than two hours per week running. Upon completing their first marathon, the participants saw an average of four years decrease in their “arterial age” as well as a decrease in both systolic and diastolic blood pressure.

The good news stemming from the study didn’t stop there, however. The study also concluded that the health benefits of regular exercise could be seen in just six months. Additionally, the participants in the study were not people who were already in great shape and simply made the decision to run a marathon. These participants were, according to the study, “doing moderate training and reaching realistic running goals”. A good way to sum up the results of the study was offered by the co-director of the British Heart Foundation, when he stated: “As the old mantra goes, if exercise were a pill it would be hailed as a wonder drug”.

If you are interested in beginning a running or exercise program, give Advanced Chiropractic & Rehab Inc. a call today at (330) 726-7404 to schedule a free consultation to see how we can help. We have been servicing the Youngstown and Mahoning Valley area since 2001 with convenient locations in Boardman, Hubbard, and Kinsman. At Advanced Chiropractic & Rehab Inc, we are a multi-disciplinary rehabilitation group that treats work comp injuries, whiplash, sports injuries and specializes in much more than just low back pain.

If you’ve ever dealt with constant pain in your back, neck, knee,…

If you’ve ever been involved in an auto accident, you know how…

0 Comments on "Improving Your Overall Health Through Running"